Digital cameras have a come a long way in the past ten years, and now a RAW file from a full frame camera can have a 12 stop exposure range. (Though it is in reality actually rather more difficult to extract the full range). There are many situations when this will not be enough, resulting in blown highlights and shadows dominated by noise. Combining several exposures in post processing will recover the highlight and shadow detail. In the early days of digital, this was little more than making an exposure for the sky, and another for the ground and merging them in Photoshop – often with mixed results.  The launch of HDR software like Photomatix and the features progressively added to Photoshop have made this somewhat easier – no need for masks or manual blending.  However, HDR has received bad press due to the unreal results that can be obtained with it.

Recently I have been carrying out an extensive test of Photomatix against various competitors that use the “Enfuse” open source algorithms to fuse multi-exposure images to give a more natural look than the classic “HDR”. This is partly due to frustration when using the Photomatix Lightroom plugin or standalone application at the difficulty of obtaining a natural image. I’m very impressed with the ease of use and the results from some of the Enfuse based systems. And the process of Enfusing also reduces noise – Tone mapping increases it. There is much less control than Photomatix, but as you will see, this seems to be an advantage in terms of the quality of output.

Before I start I should state that my interest here is to obtain a natural exposure – as close as possible to the original optimum exposure – but with the highlight and shadow detail from the lighter and darker exposures “added in” in a way that looks completely realistic. This would be like having a 24 stop exposure range on the camera. I am not interested in using “tone mapping” for creative effect.

I recently bought a Lee filter system with grads and the universal hood and polariser. While the Hood and grads work well with the Zeiss, unfortunately the 105mm polariser, that screws into the front of the hood, causes hard vignetting – it is not just a gentle darkening. See picture. I am investigating a slimmer filter to see if this will solve the problem, with Heliopan being top of the list at the moment. 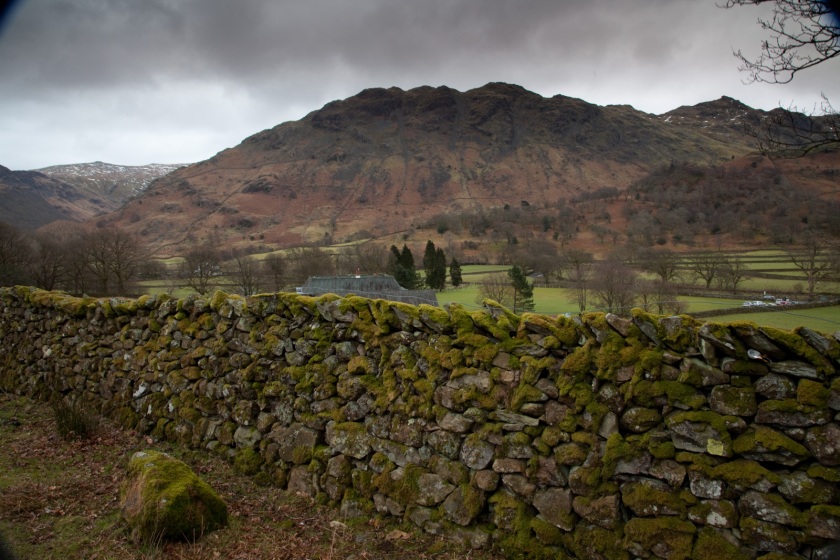 I have Marumi and Hoya Pro 1 – I find the Hoya’s very difficult to clean without scratching them, so I wouldn’t recommend them. I am after a slim 105mm for my Lee Filter system, as the Lee Polariser is too deep and causes vignetting with my Zeiss 21mm and even the Canon 24 -105mm

I will be uploading sample shots to Flickr in the next week or so.

Many examples now uploaded to the Flickr Zeiss Distagon Group